Microsoft Extended Support due to end on 14th January 2020

If you haven’t already seen the press, Microsoft will be ceasing support for older Operating Systems on January 14th, 2020.  This includes devices not running Windows 10, as well as organisations still running Server 2008 or 2008 R2.  In addition to Operating Systems, those running Exchange Server 2010 will also reach EoS (End of Support) at the same time.

What does this mean? 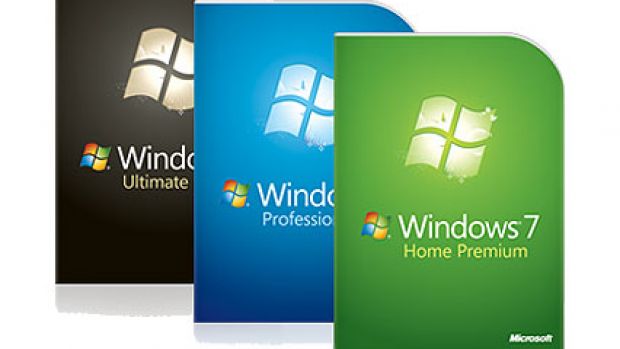 Microsoft will no longer provide fixes and security updates for these products.

For organisations, this will have several major security implications.  Within days, maybe even hours, there will be malware which is specifically designed target these older Operating Systems.  Generally, the security of your system often starts with three important things:

1) Security of the Operating System, through Windows Updates.

2) Security of any vulnerable applications (such as Flash and Java).

With (1) out the equation, perhaps (2) for some organisations, most AV vendors will likely follow suit, leaving very little to no malware protection for your older devices.

For organisations subject to security audits (such as compliance and Cyber Essentials for example) this will mean certain failure. In the event of a data breach, the fines as a result will likely be severe as well as the significant liklihood of considerable reputational damage since insufficient action will have been taken to protect sensitive and/or personal data.

Vendor support for mainstream applications will start to become unavailable on or after January 2020.

For organisations which have front end services, this will create an open door for attackers to gain access to systems and data.

What should I do?

As a Microsoft Silver Datacentre Partner, our infrastructure team at Capital Network Solutions have the necessary expertise to upgrade or replace your software to ensure that your systems are not vulnerable now that support has ceased.